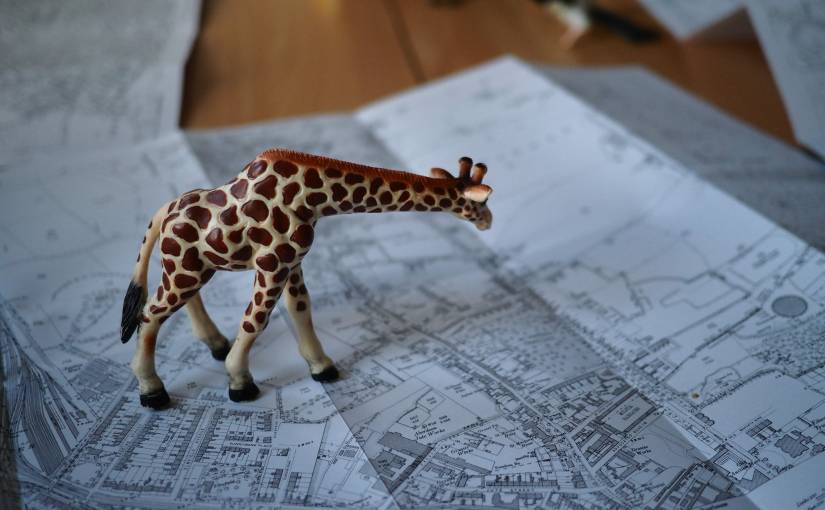 2018 has been a really busy year for us. Here are all the things that we delivered.

We hosted UK Open Data Camp’s first ever visit North of the border in November. Over a hundred people travelled to Aberdeen for two days of unconferencing where there were 44 sessions run on a variety of data-related topics. Some people went for an Aberdeen version of the Joy Diversion walk around old Aberdeen, and others discovered the pleasure of logging Open Benches. The feedback was overwhelmingly positive and there were loads of write-ups.

We had two great Code The City Events: CTC13 – Hacking our Relationship with Alcohol, and CTC14 – Archaeology. Both were well attended and produced some very interesting results. The first saw us tackling some interesting real-world problems, helping people to overcome problems, and build a machine learning model to predict whether a beer can design would be more likely to be perceived as alcoholic or not. A report of the weekend is being written as an academic paper for a forthcoming health conference!

The second weekend saw us scanning and creating 3D renders of six real skeletons with mobile phones. We also began to create a 3D model of the church in which the dig took place, and generate data from written logs to populate that.

Well done to all who participated. We got some great feedback on each event.

Wearing our ODI hats, we launched the new monthly Data Meetups in April – and managed to squeeze in nine of them this year. These are really well attended, and saw over 300 people in total coming out on a Tuesday night to hear speakers from across the country on a diverse range of data topics. These ranged from Creating a Data Culture in your business, to public Open Data; from the data of Scottish Football to the use of blockchain in Oil and Gas; and from the use of IoT in Agriculture to extracting data from photos published on Flickr in order to assist conservation.

We’ve also been lobbying the Scottish Government and the city council on Open Data, as Ian has been writing on our sister site. That is starting to bear fruit. Aberdeen City Council have soft-launched a new open data platform, and are recruiting a manager for their open data work. While this is good, it is not as impressive as Dundee and Perth‘s new platforms, yet. The Scottish Cities Alliance are recruiting a new programme manager, and Ian has been invited to be part of a round table discussion on the way forward for Open Data hosted by the Scottish Government next February. It sounds like things will start to move in the right direction in 2019!

Ian and Andrew have worked with ODI HQ to run two local workshops, contributing to two national pieces of research: the first on the effects of Peer to Peer markets on accommodation, and a second on what barriers there are to the better use of Ordnance Survey data and services.

Here’s to an equally successful 2019! Have a great festive break folks!

The codethecity Ideation Toolkit is available for download now.