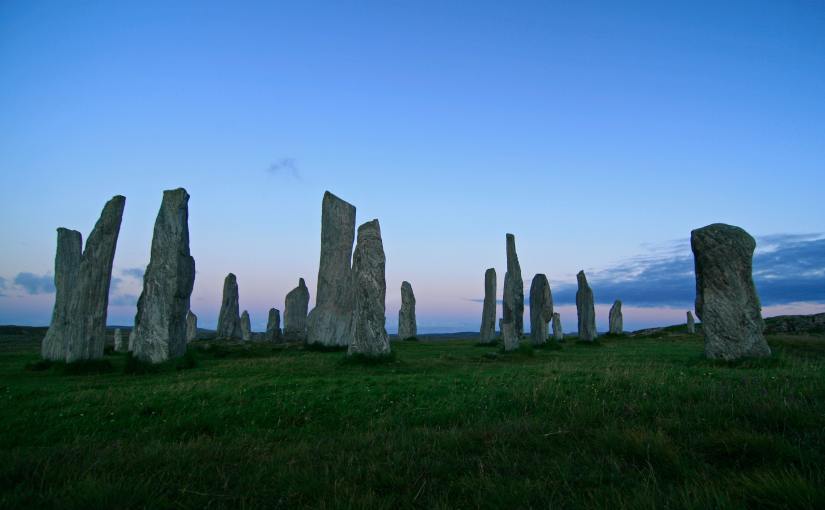 Yesterday, thanks to Giuseppe Sollazzo’s fantastic newsletter, I discovered a great project on Github: Urban Henges. This is the work of Victoria Crawford. The purpose of the project is to take a map of any town or city and work out which streets align with sunrise each day of the year. It then creates images for each day and compiles them into an animated GIF.

I cloned her repo and after a little tinkering I was able to run it for myself. At present it is a single Jupyter Notebook containing some Python scripts.

If you are looking to run it for yourself I recommend creating a new Anaconda environment, running Python 3.7, and then installing the OSMNX library using

I chose to make an animation for Aberdeen. I spotted too late that it truncates the city title after 7 characters, something I later changed.

The process took one hour and 20 minutes to complete, even on a fast MacBook Pro with 32Gb RAM as there is a lot of computation.

Here is the Aberdeen animation.

Kudos to Victoria for sharing her code on Github, and to Guiseppe for highlighting this, and so many more projects in his regular newsletter. Hopefully Victoria will add an open licence to the Github repo to make it clear that we can repurpose the code.

And don’t forget this is only possible because the main data for the streets network is Open Data from Open Street Map which is entirely contributed and published by a large community of users. Why don’t you help maintain the maps for your area?