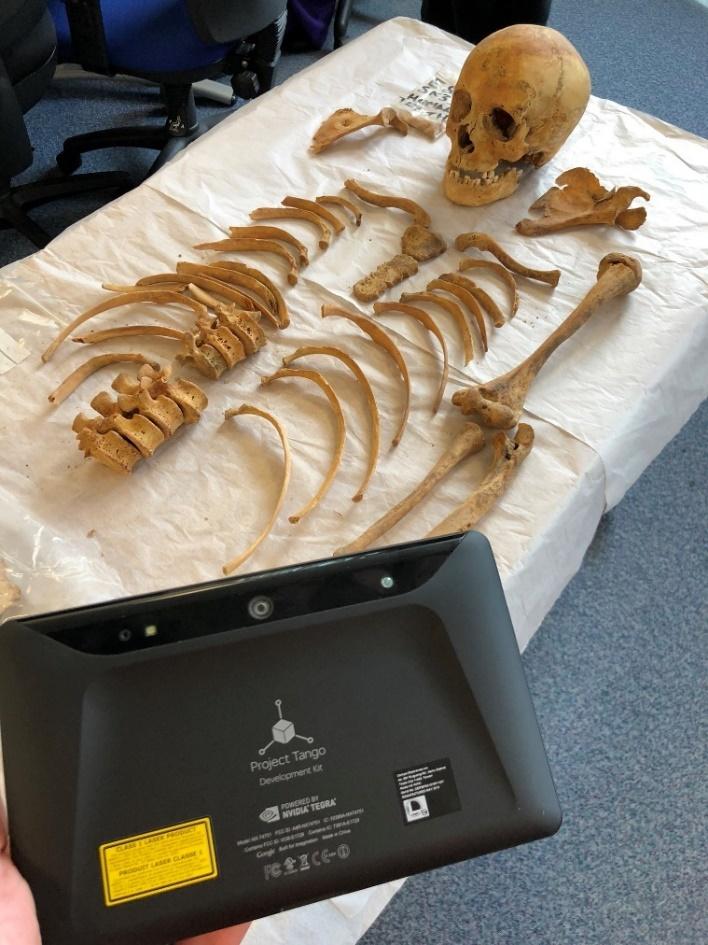 One thought on “How Our Events Deliver an Unforgettable Experience”